Discover the Painted Caves of Baja 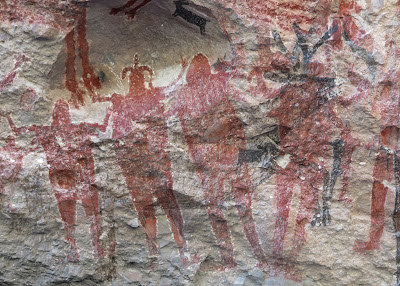 Hidden deep in the mountains of central Baja are some of the world's most beautiful prehistoric rock art paintings. The United Nations has ranked this world heritage site as one of the top five rock art sites in the world. Few people trek to see them, because they are so hard to reach. Britt Wilson and Maria Puente did. Now you can discover and explore the painted caves of Baja with them as your guides.
DETAILS
Dragonfly Lecture on Monday, March 4, 2019, at 6 p.m. 127 N. San Gorgonio Ave., Banning, CA. Your $5 will help us save and share Southern California's Native American cultures.

Find out more about this magnificent rock art 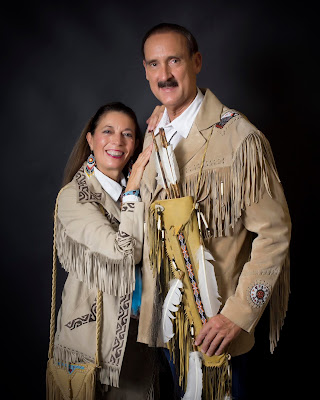