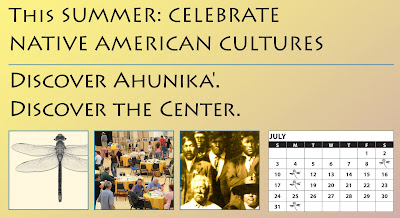 Summertime brings family fun and learning at Dorothy Ramon Learning Center.
People can learn how to make arrowheads, play a flute, sing in the Serrano Native American language, discover whether there’s help for diabetes in a snake’s venom, and much, much more. 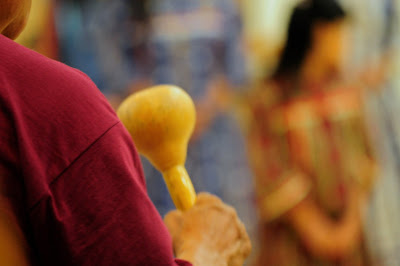 Carlos Puma Photo for The Center

The Center, which saves and shares Southern California’s Native American cultures, languages, history, and traditional arts, offers an array of programs, lectures, and other events during July and August: 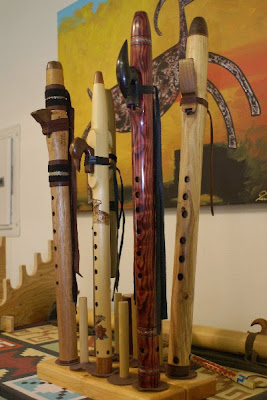 Native American Flute Class. Learn to play the flute from your heart. Performance-oriented class with flutists from Inland Empire Flute Circle, offered every second Saturday (the next is July 9) from 6-9 p.m., The Center, 17 W. Hays, Banning. Only $10. 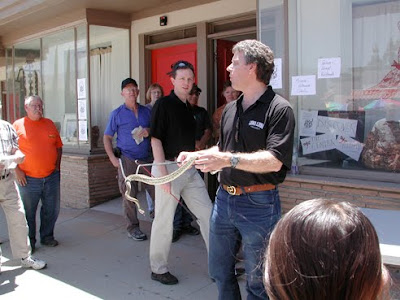 Note: DO NOT try to touch or handle any rattlesnake as Dr. Hayes is doing here with the Mohave green rattler. Dr. Hayes is experienced and this snake is much more docile than one you might encounter in the wilds. (Pat Murkland Photo)

Dragonfly Lecture: Snakes Alive! 2. Dr. William Hayes of Loma Linda University returns to the Center with some of his venomous reptiles at 6 p.m. July 11, 17 W. Hays. This time, the biologist will share his research on how snakes and other local venomous animals may be helping the battle against diabetes, stroke, and cancers. Graduate students at the Laboratory of Behavorial Ecology and Conservation at Loma Linda University focus on research that includes how animals use their venom, as well as other conservation studies on species such as the California condor and desert tortoise. Donations at the door help the Center save and share Native American cultures, languages, history, and traditional arts. 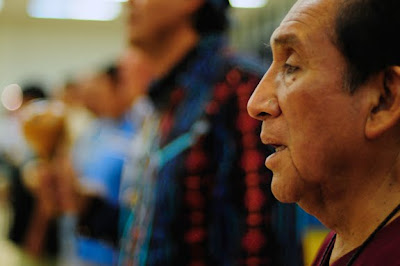 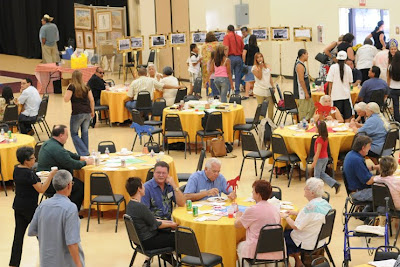 Carlos Puma Photo for The Center 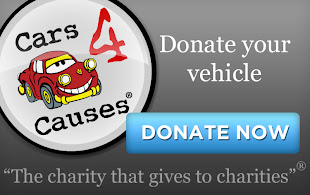